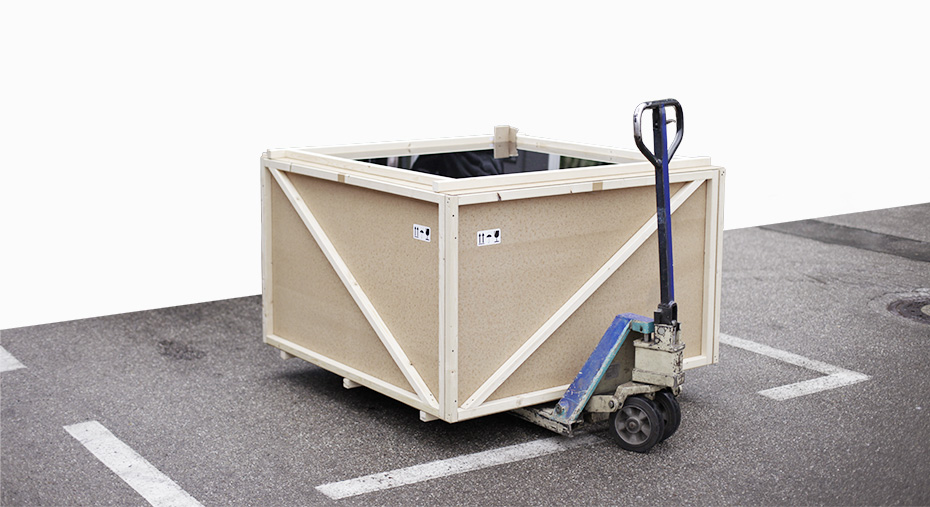 Studio milz was commissioned by JUWL to build a bespoke extra large hologram pyramid exhibited on Drees&Sommer`s stand at the BAU fair in Munich.

In its pure form, holography requires the use of laser light for illuminating the subject and for viewing the finished hologram. In a side-by-side comparison under optimal conditions, a holographic image is visually indistinguishable from the actual subject, if the hologram and the subject are lit just as they were at the time of recording. A microscopic level of detail throughout the recorded volume of space can be reproduced.
Holography should not be confused with lenticular and other earlier autostereoscopic 3D display technologies, which can produce superficially similar results but are based on conventional lens imaging. Stage illusions such as Pepper's Ghost and other unusual, baffling, or seemingly magical images are also often incorrectly called holograms. 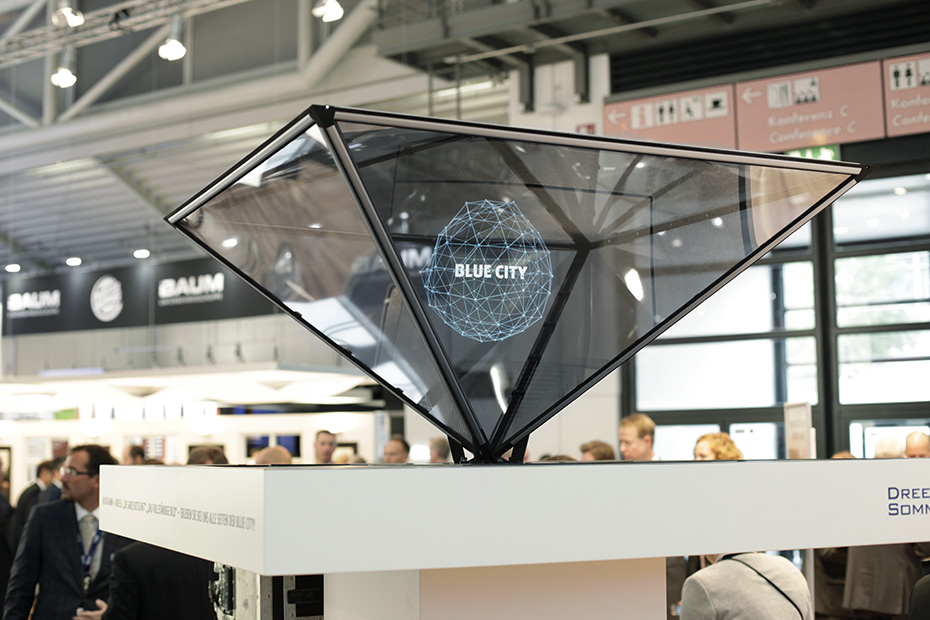 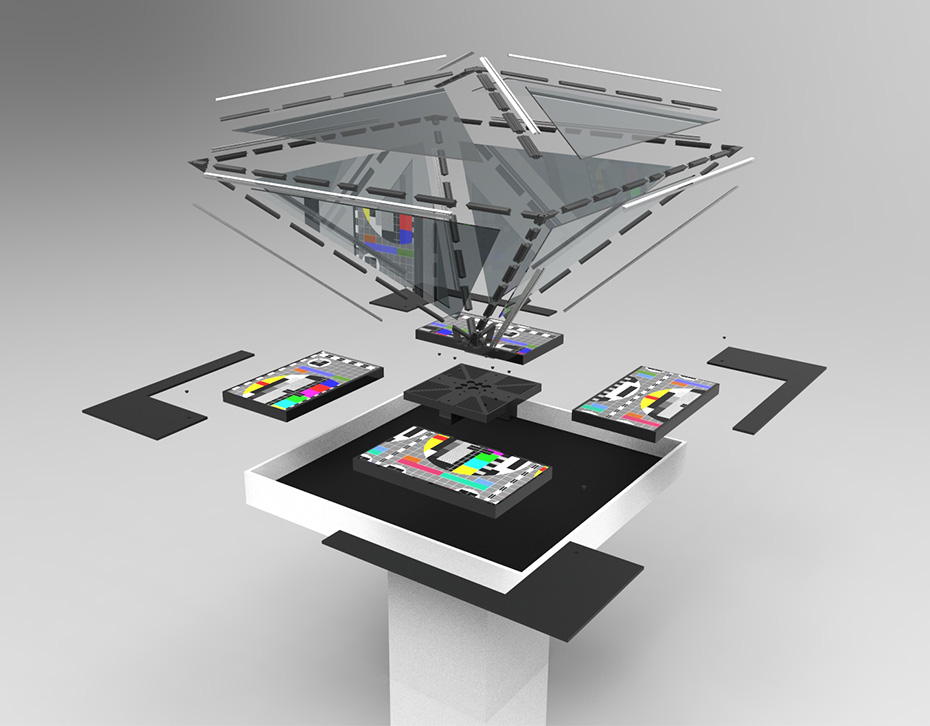 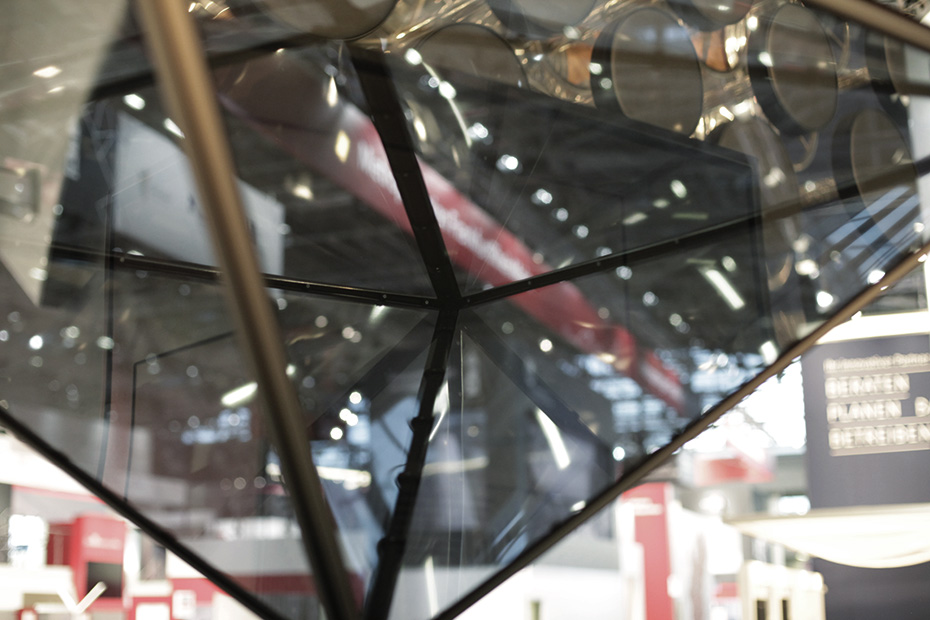 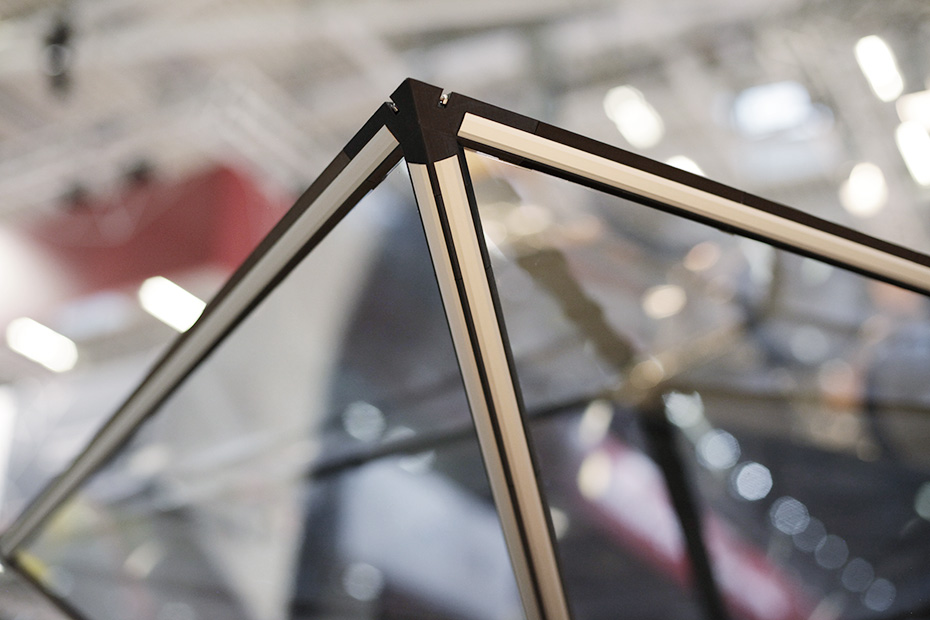 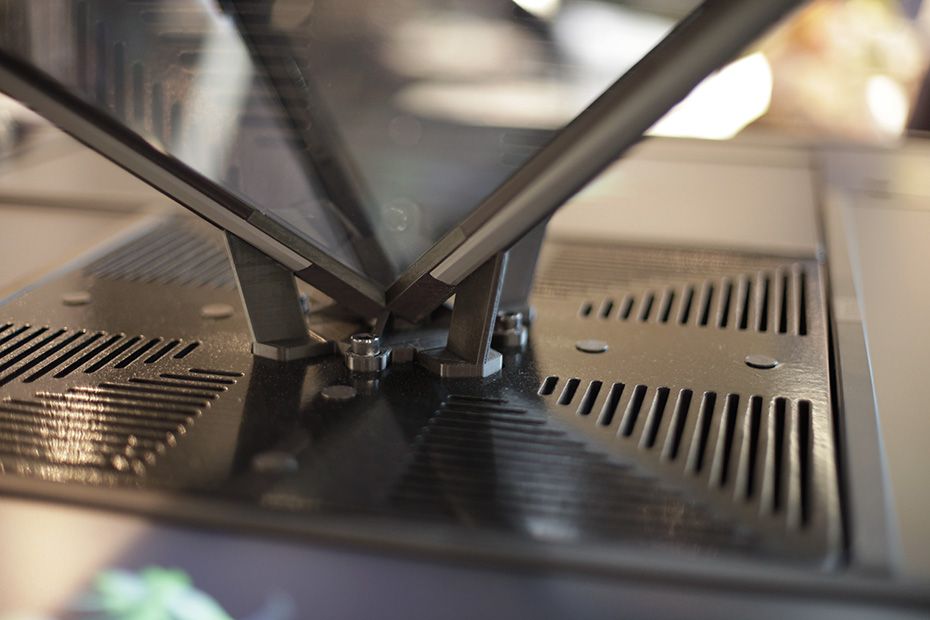 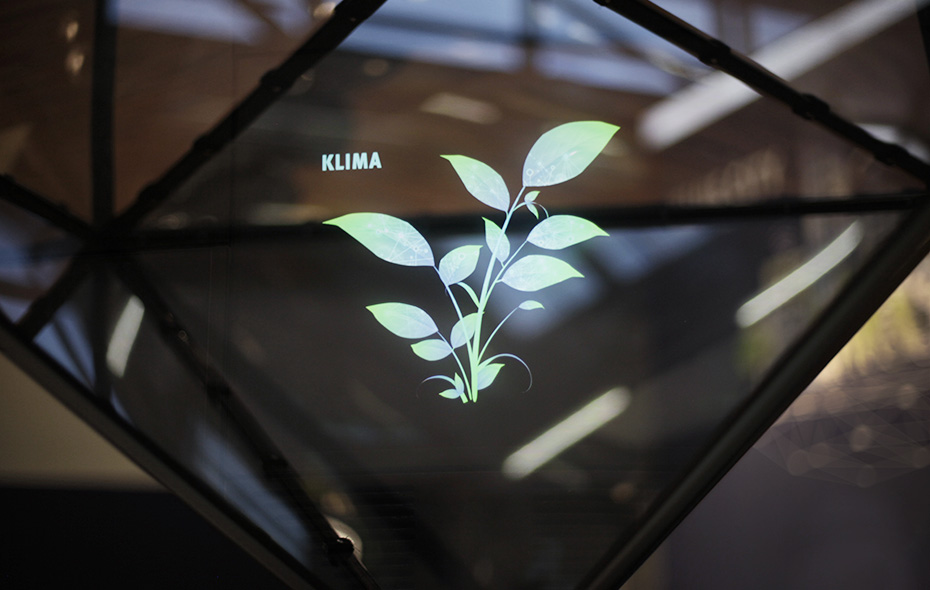 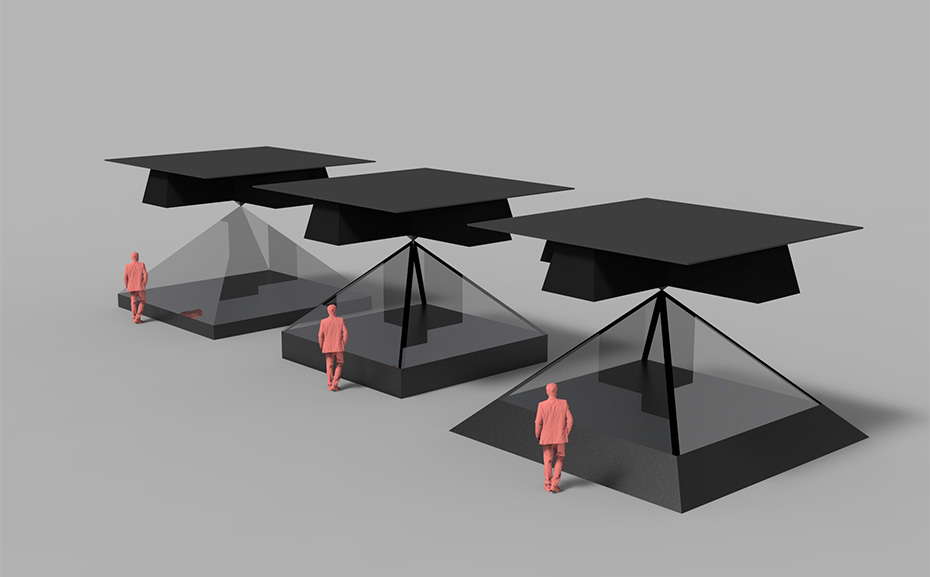 more projects
back to top